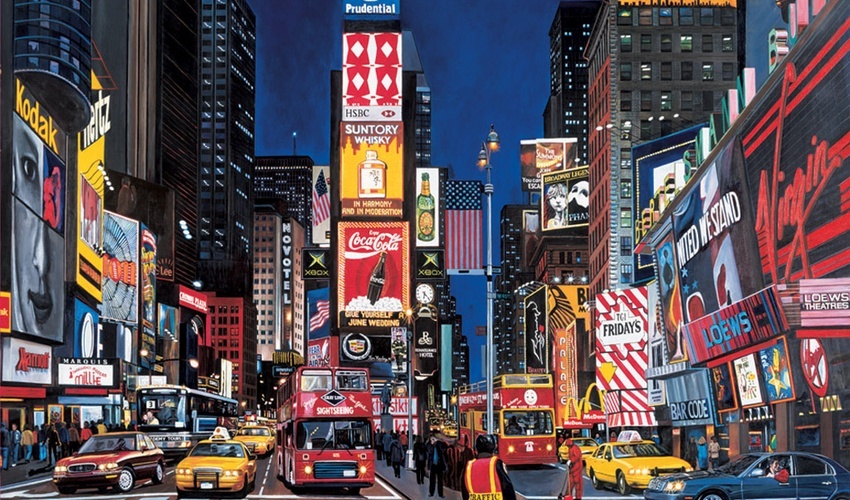 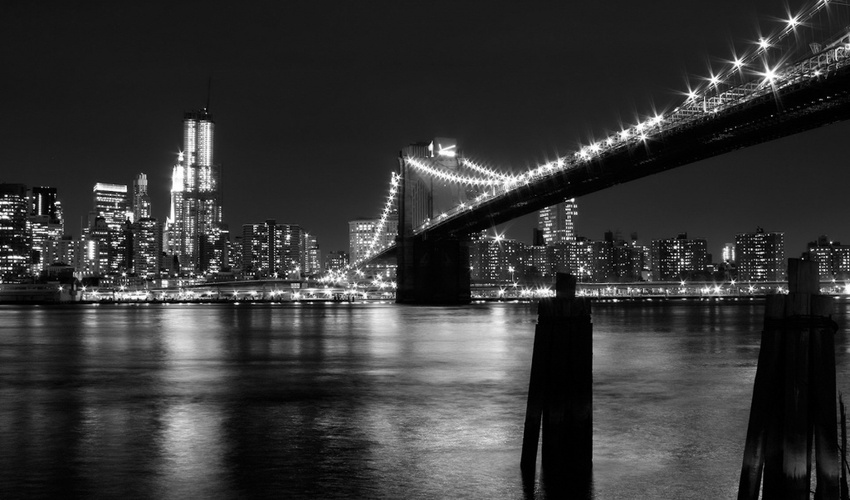 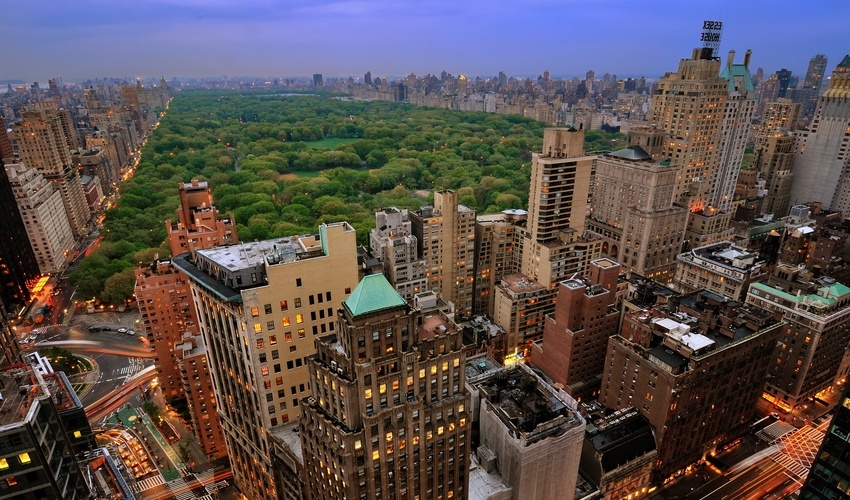 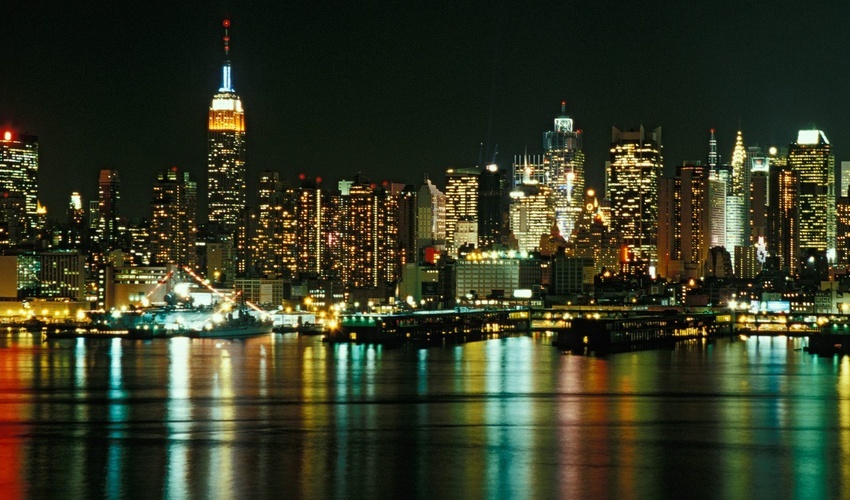 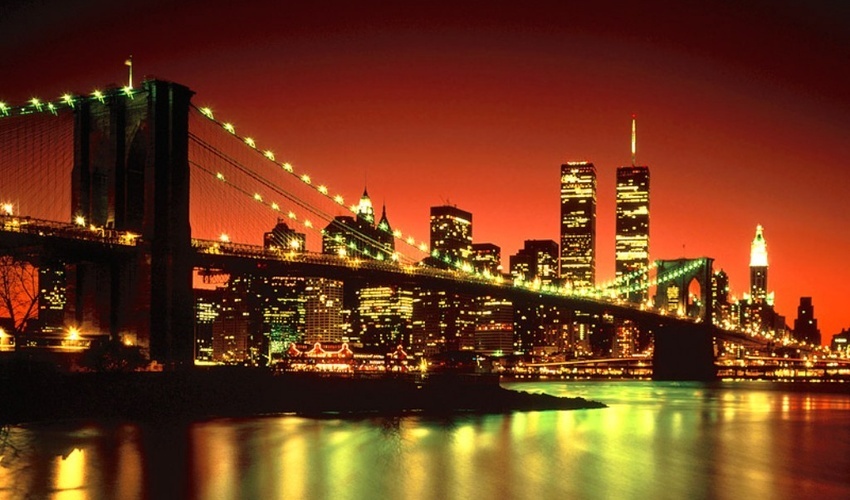 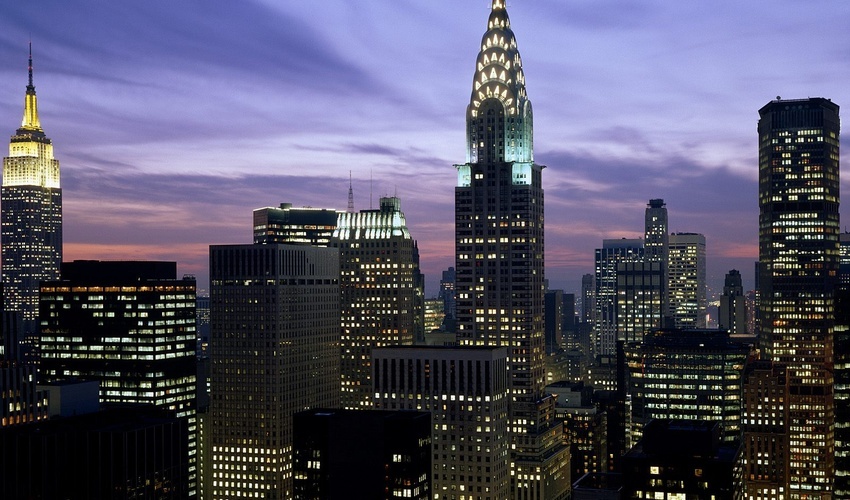 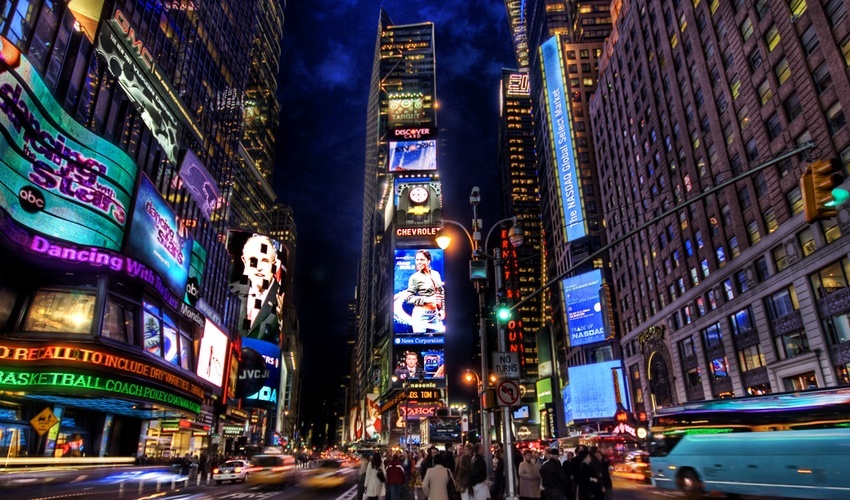 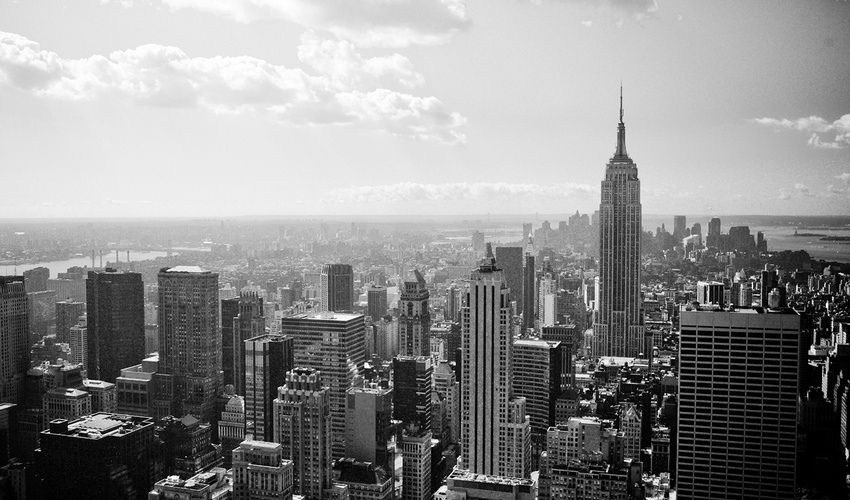 New York, New York. There is simply no other city in the world quite like it. As the largest city in the U.S. and one of the largest in the world its a mixing pot of cultures and people that has to be experienced to be appreciated. You could spend a lifetime here and not see all it has to offer, or taste it all for that matter.

There is entertainment options galore – from Broadway plays and musicals to comedy clubs and jazz lounges. After the live entertainment options there are art and artifact museums that are simply world class. Don’t forget shopping that simply doesn’t quit. Whatever you’re looking for you can find it in New York. With restaurants of every nationality and flavor your palate can literally travel around the world sampling the best cuisine available.

Of course, getting to and from New York in a private jet is the ultimate travel experience. With several airport options throughout the greater New York City area you can arrive within minutes of your final destination. You won’t have to wait for lines at the airport, baggage checks, endlessly delayed flights. But maybe best of all when you charter a flight to New York City you travel with people you want to be around.

New York City is served by 3 main airports for charter jet purposes; LaGuardia, John F. Kennedy International and Newark Liberty Airports. While LaGuardia is the closest to downtown Manhattan it doesn’t have as direct a connection via subway as Newark and John F. Kennedy.

A hip and trendy hotel from the get go, its a place anyone could feel comfortable. At pretty much the center the SoHo its an exciting place, but at the same time it has a relaxing charm that has to be experienced to be appreciated.

Stay here and you’ll be staying with many celebrities that regularly visit the or live in the tower. There are suites with kitchenettes available along with guest rooms.

What more needs to be said? Its the Ritz-Carlton

There is no way we could keep up with everything that is NYC but they pretty much have everything going on over at the official guide to NYC.