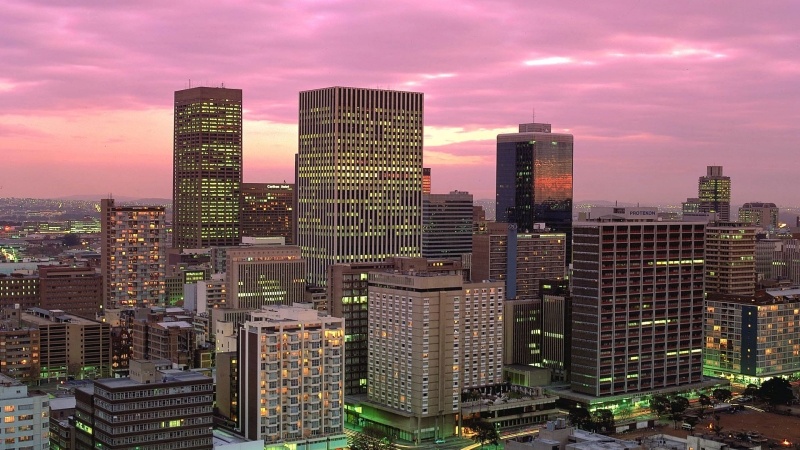 The Powerhouse of Africa’s Economy and South Africa’s Financial, Mining and Commercial Hub

Johannesburg is the biggest city in South Africa, by population. It is the provincial capital of Gauteng – the wealthiest province in South Africa and it is the biggest city in the world that is not located on a lake, river or coastline. Johannesburg is normally referred to as the powerhouse of Africa’s economy. It is South Africa’s financial, commercial, industrial and mining epicenter. The city is characterized by numerous skyscrapers which are among the tallest architectural structures in Africa including Carlton Centre, Trust Bank Building, Marble Towers, 11 Diagonal Street, among others.

Why Use an Aircraft Charter in Johannesburg?

Johannesburg generates 16% of South Africa’s GDP and 40% of Gauteng economy. The city is renowned globally as a financial center and is ranked 47 out of top 50 commercial centers. The city is also home to various media corporations, educational institutions, and retail shopping centers, among others. Shopping is a very common activity in Johannesburg and tourism is also becoming popular in the city. Our wide variety of aircraft and jet charter packages are assured to fit all your flight needs to Johannesburg.

Johannesburg is an epicenter of various activities including social, political, economic and religious activities. For those planning to head to Johannesburg, we can help them plan for their flight easily. We have a dedicated and knowledgeable staff that is always available to serve you and give you all the information you need. Prince Jets have direct flight schedules to OR Tambo International Airport, Lanseria Airport, Rand Airport, Grand Central Airport, or any other airport around Johannesburg. Send us an email and we will give you a free private aircraft and jet charter quote.

Other destinations near Johannesburg