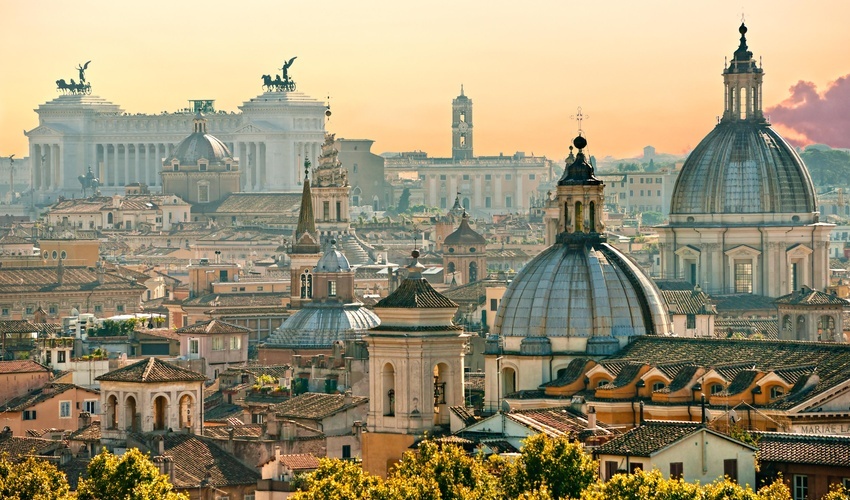 The World Most Visited Tourist Destination

Rome is the capital of Italy and statistics indicate that it’s one of the most populated cities in the world. It’s also ranked fourth in the European Union for being densely populated. The city is well known for its low unemployment rate and it accounts for Italy’s 6.7% national GDP. Being one of the cities with a great historical background, Rome is famous for the monuments and museums such as the Vatican museum and the Colosseum, which are considered to be the world’s most visited tourist destinations.

Why use Aircraft charter in Rome?

Rome is home to major worldwide, cultural and political organizations. Its economic growth continues to grow annually and it’s considered to be a huge European Union business center. The Incalculable immensity of both artistic and archaeological treasures makes Rome a much sought after tourist destination and this has attracted both foreigners and investors who see a great fortune from this land. Being a fashion capital too, Rome attracts thousands of people from different walks of life who attend the fashion events and culture nights.

Getting a renowned aircraft charter will ensure that you enjoy your trip in comfort and you get to your desired destination in time. We are able to accommodate any number of people, whether it’s a large group travelling or just a small one.

Flying in a private charter jet can be one of the most fulfilling experiences one could ever have. We assure you of safety and comfort unlike the case of a commercial flight. One can also make special requests for food and drinks and there is also plenty of room to move about and sit comfortably without worrying about anything such as leg room.